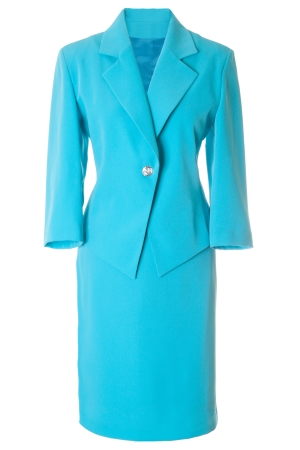 Where is Hillary Clinton in Mainstream Media?

Every media outlet seeks out Donald's every thought (or nearest approximation thereof) and endlessly repeats and analyzes his every ridiculous word.

And, in a world where people vote for the familiar, any publicity is good publicity.

Meanwhile, finding out about Hillary Clinton’s position on just about any topic is a task unto itself.

About all you hear about Hillary is a blanket, unexamined statement that she is unpopular.  Or, at best, some context-less excerpt, that is usually set against a pre-determined negative comparison.

Even within the Democratic race, where she was always the top candidate, all we ever hear about is Bernie Saunders, and always in glowing terms.

This type of casual silencing of women is exactly what happens elsewhere in society. This unwanted invisibility cloak is based on an unspoken assumption that women don't have anything valuable or innovative to offer on their own.

Bernie Sanders, who was NEVER the front runner, nonetheless got scads of media coverage. His opinion and policy proposals have been widely promoted for free by mainstream media.

Why isn’t Hillary Clinton get as much attention for her policy proposals?  Why aren’t we seeing her speak?

For those very few items where Clinton's position is even mentioned at all, it's almost always with a rider. And almost always that rider is a comparison with a male politician - and a negative comparison most of the time.

So what people are left with is a void of positive comments, and a general feeling of unease with no explanation.

This frustrating result is due to both hidden bias and intentional relentless negative propaganda from Republicans for as long as Hillary Clinton has been in the public eye as First Lady.

The Trump phenomenon has at least some Republicans slowly coming to realize their errors in creating legions of angry uninformed or misinformed voters.

However, I don't see recognition of the harm they've created in their treatment of Hillary Clinton, and for that matter, of Barack Obama.

All the time they've spent creating propaganda based on innuendo and phony character flaws vs issues of substance is now haunting us all.